The Brain in the Bot

This is the second episode of the twelfth season of Bones.

After discovering the body of a man involved with creating artificial intelligence bots, the team must figure out whether the victim's own A.I. bot was programmed to kill him. In the meantime, Bones plans a special surprise for everyone for her 40th birthday. 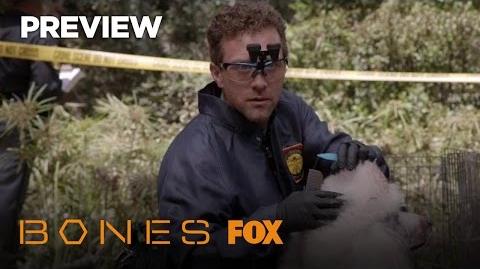 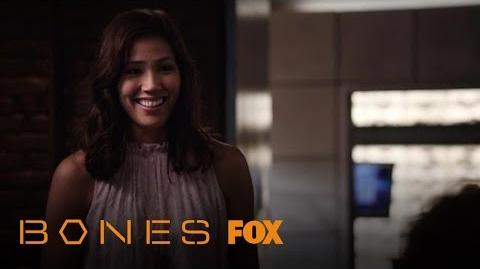 Brennan Is Bitter Towards Angela When She Wins A MacArthur Fellowship Season 12 Ep. 2 BONES 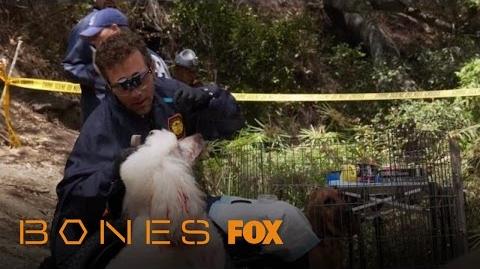 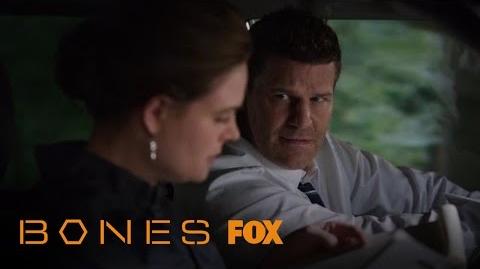 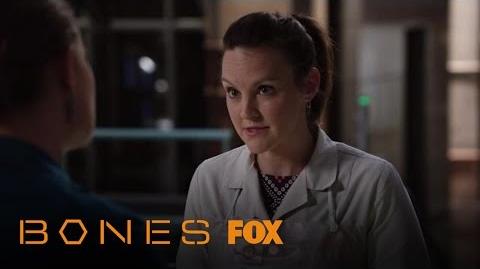 Daisy Asks Brennan If She Could Use Her As A Reference Season 12 Ep. 2 BONES
Retrieved from "https://bones.fandom.com/wiki/The_Brain_in_the_Bot?oldid=42356"
Community content is available under CC-BY-SA unless otherwise noted.