The Hope in the Horror

This is the first episode of the twelth season of Bones.

The Final Chapter of BONES picks up where last season's cliffhanger left off - Brennan (Emily Deschanel) kidnapped by her former assistant, Zack Addy (guest star Eric Millegan), as Booth (David Boreanaz) and the rest of the lab desperately search for her. Brennan's rescue is, however, just the beginning of their problems. 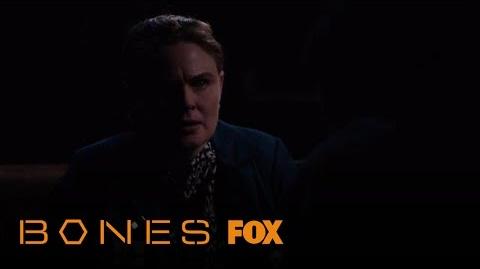 Brennan Wakes Up To Find Herself In The Presence Of Zack Addy Season 12 Ep. 1 BONES 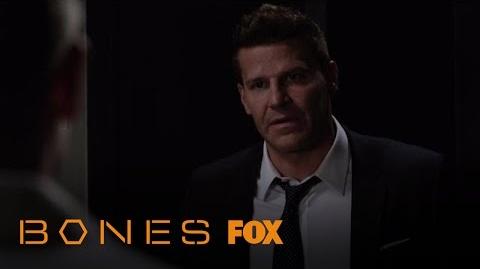 Booth Searches The Basement Of The Jeffersonian For Brennan Season 12 Ep. 1 BONES 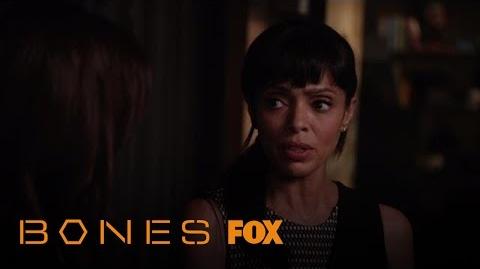 Cam And Angela Review The Security Footage Of The Lab Season 12 Ep. 1 BONES 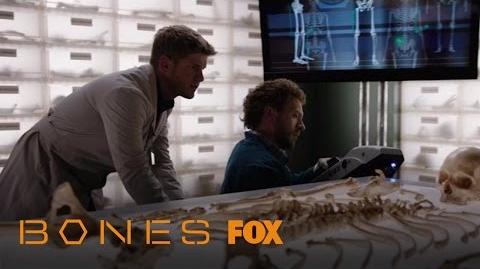