The New Tricks in the Old Dogs

The New Tricks in the Old Dogs is the third episode of the twelfth season of Bones.

When the body of an old man is found in an acid dump site, the team becomes enmeshed in retirement home drama. As they explore the case, talk of marriage and kids begins to dominate the conversation back at the lab.

Intern of the Week Edit 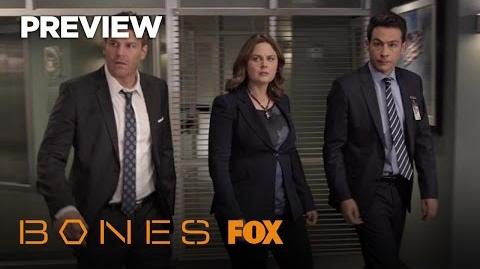 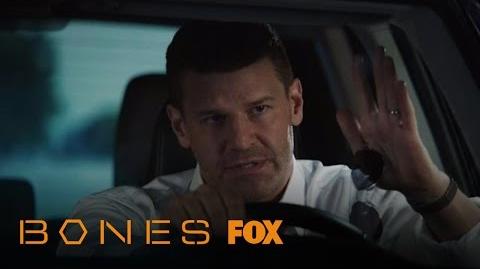 Booth, Brennan, And Aubrey Have A Difference Of Opinion Season 12 Ep. 3 BONES 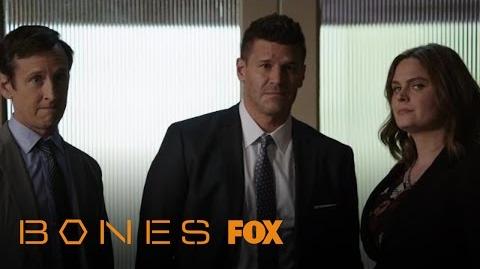 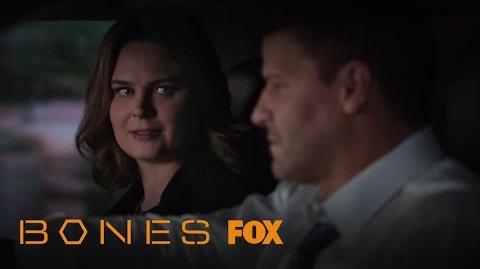 Brennan Thinks Booth Should Get A Vasectomy Season 12 Ep. 3 BONES 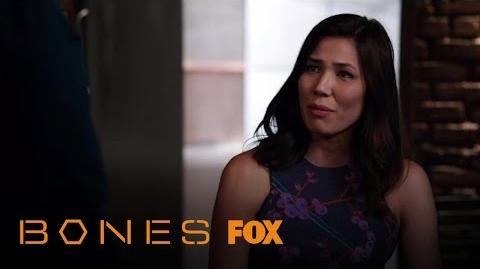