The Price for the Past

This is the fourth episode of the twelfth season of Bones.

The team investigates the murder of someone from Booth and Brennan's past. Meanwhile, Aubrey faces a moral dilemma of his own when he discovers his dad is back in the picture. 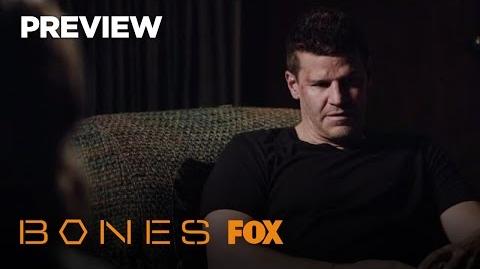 Preview A Secret From Booth's Past Season 12 Ep. 4 BONES 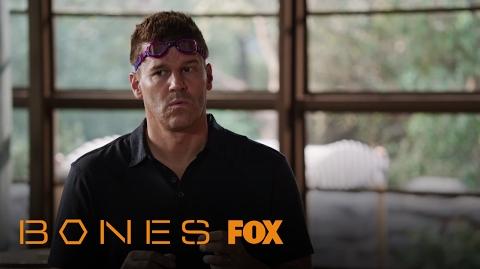 Booth Gets Grossed Out By Fecal Matter Season 12 Ep. 4 BONES 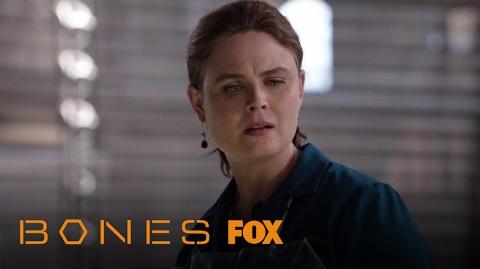