The Scare in the Score

This is the seventh episode of the twelfth season of Bones.

When a series of corpses with ties to Booth's former Army unit appear around D.C., Booth must dive into his past to find the killer before the killer finds Booth. Meanwhile, Brennan's father, Max, hides a serious medical procedure from Brennan, leaving her to grapple with her father's trust and mortality, as well as her family being in danger. 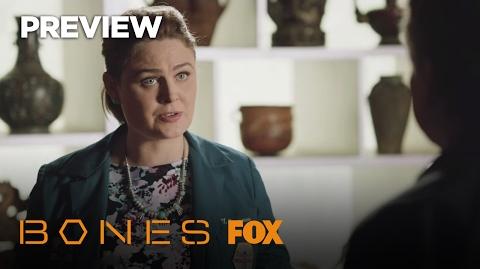 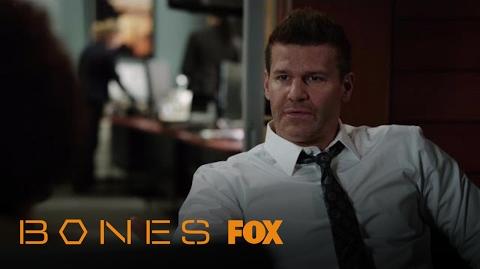 A Killer Is Looking For Booth Season 12 Ep. 7 BONES 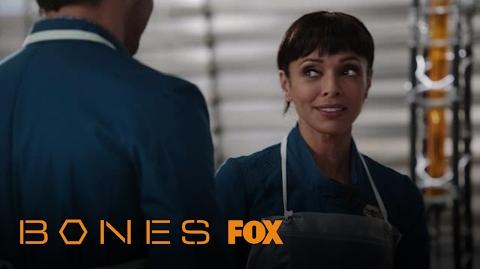 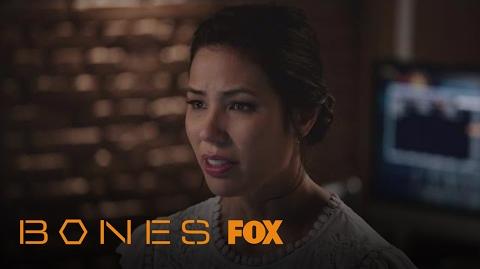 Angela And Booth Discover A Connection Between Their Victim And Booth Season 12 Ep. 7 BONES 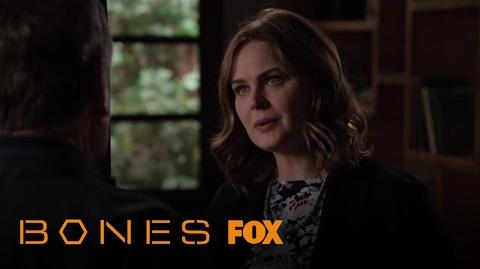 Brennan Gets Mad At Her Father Season 12 Ep. 7 BONES
Retrieved from "https://bones.fandom.com/wiki/The_Scare_in_the_Score?oldid=38130"
Community content is available under CC-BY-SA unless otherwise noted.