The Steel in the Wheels

This is the ninth episode of the twelfth season of Bones.

When a young man dies in a horrendous hay baler accident, Booth, Brennan and Aubrey slap on trashy disguises (as Buck and Wanda Moosejaw) and go undercover at a rowdy demolition derby competition to investigate the case. Meanwhile, Dr. Gordon Wyatt (guest star Stephen Fry) returns and assists Hodgins and Cam when the ongoing Gormogon case hits a dead end. 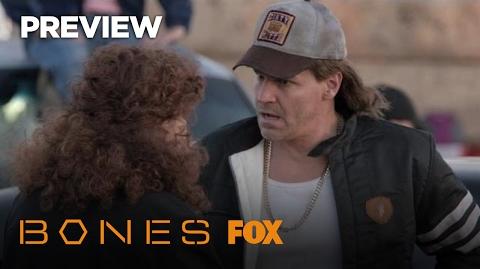 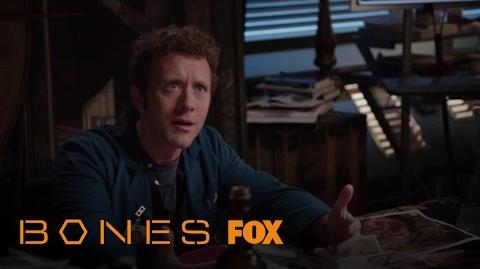 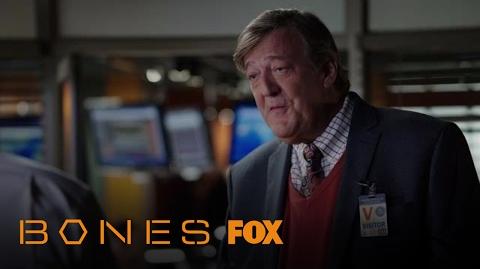 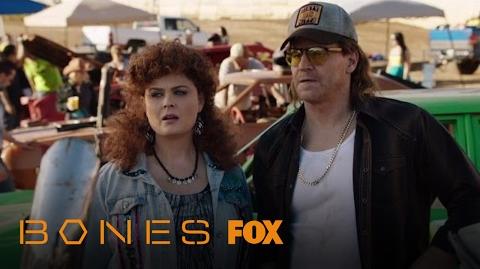