The Tutor in the Tussle

This is the fifth episode of the twelfth season of Bones.

When a tutor of privileged students turns up dead, the team sorts through all the possible perpetrators, from disgruntled parents to the tutor's roommate with a criminal record. Meanwhile, Bones is frustrated with the voice of her audio book and tries to prove that she can record it herself.

Brennan: In the original Cinderella, two doves peck the eyes out of the stepsisters.
Booth: I don't remember that in the movie. 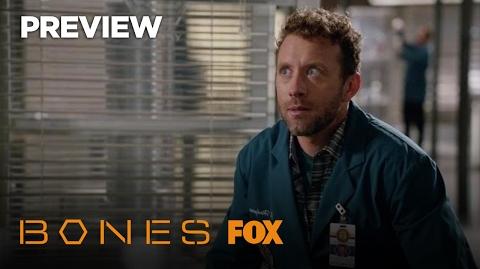 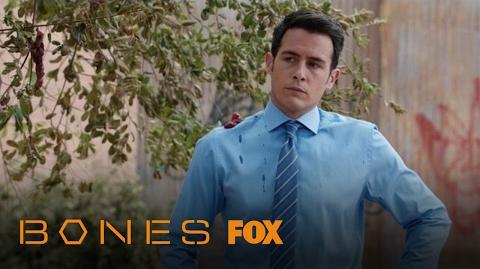 Flesh Drops On Aubrey Not Once, But Twice Season 12 Ep. 5 BONES 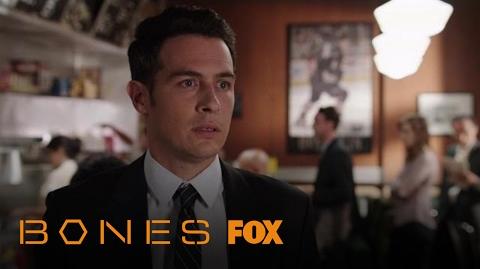 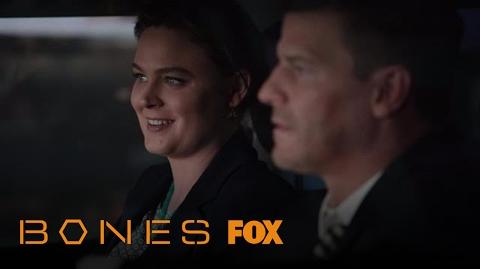